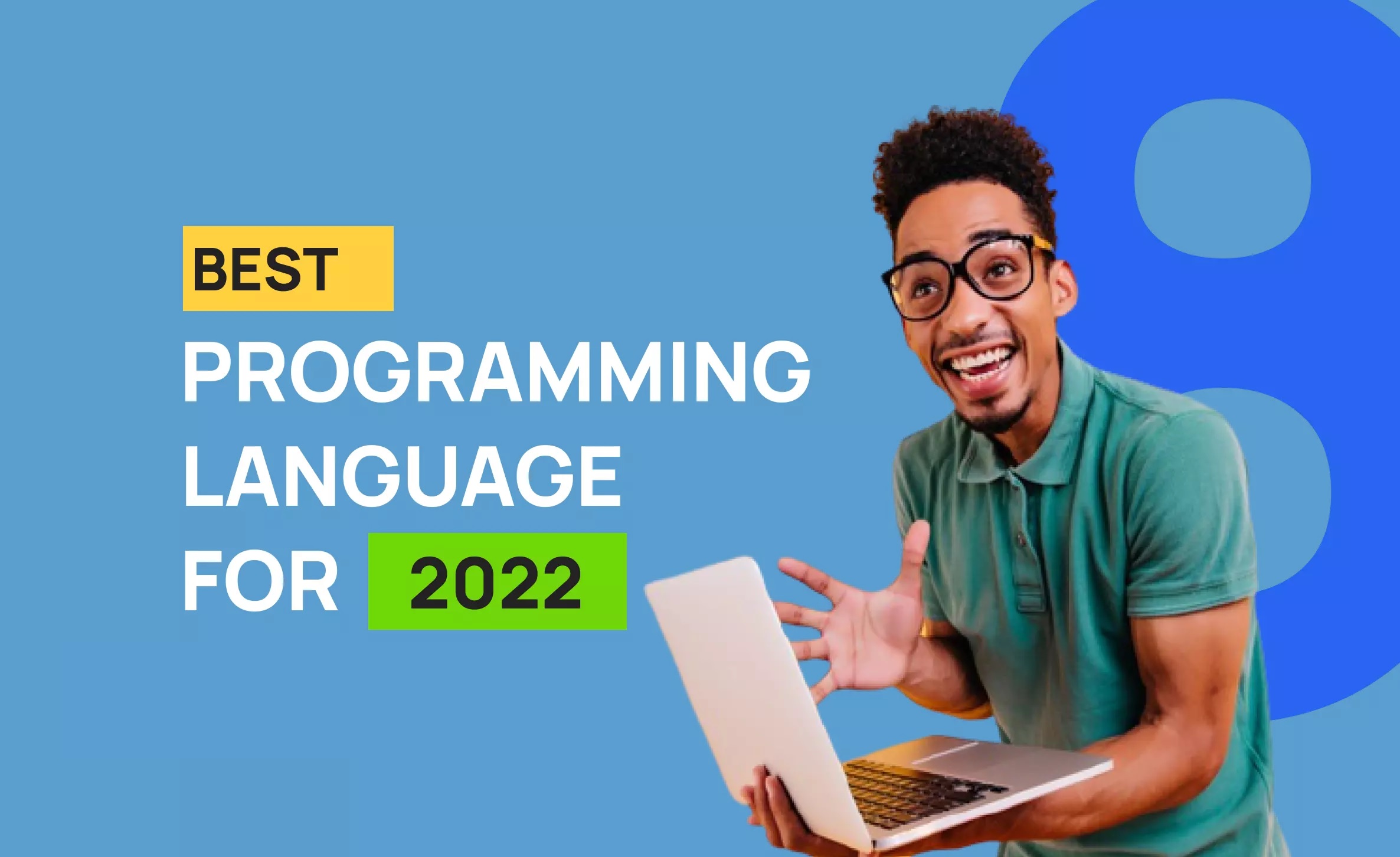 Programming languages are computer languages used by developers to interact with computers. They provide a set of instructions that can be written in any language to perform a specific task. So if you’re planning to make your career in the field of computers, make sure that you’re at least a master in any one programming language. While making your decision to choose a language, you should be aware of the challenges you’re willing to tackle and the level of difficulty that you might face. But if you choose a reliable development platform depending on your project requirements and use the best software development tools, then nothing can stop you.

Are you ready to know about the best programming languages that we’ve listed out for you based on popularity and ease of use? If yes, then what are you waiting for? Let’s get down to work! 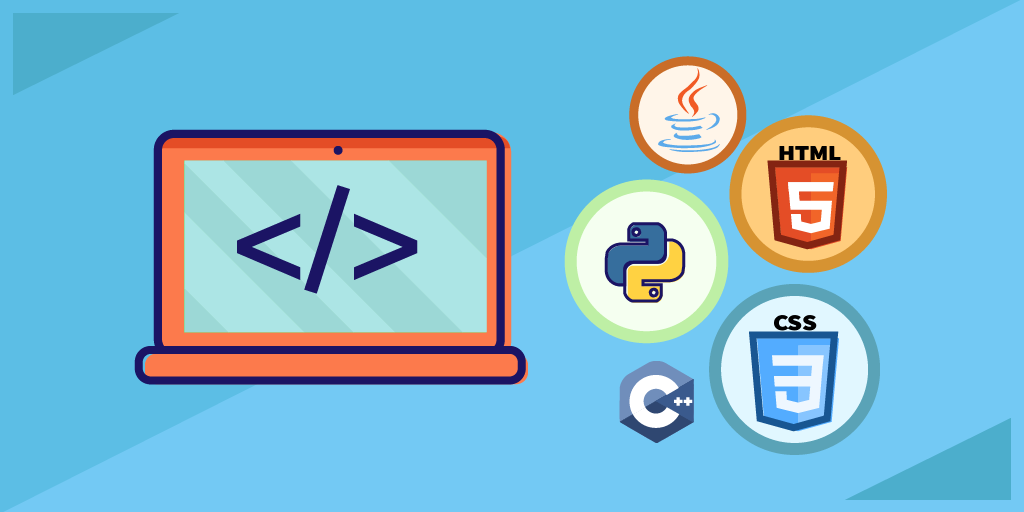 As we all know, JavaScript is one of the most well-known and popular programming languages used on the client-side by 97.8% of all websites. It is a high-level programming language created in 1995 which was initially known as LiveScript and now it is a fully independent language that is often confused with Java. But make sure that it is not the same, there are some similarities between them but both the platforms are distinct. When it was first released, it was only used to develop web browsers, but now developers can use it for server-side websites and non-web browser applications also.

It offers plenty of libraries and frameworks which can be used for web development. There is React, Angular, and Vue for frontend development, whereas Node.js is for the backend. JavaScript has strong community support from developers all over the world. Also, it has the largest number of support packages which can be used further to make the language easy and work without any hassle.

Another best and most popular programming language on our list is Python. It is an object-oriented, general-purpose, and versatile programming language that can be used to overcome complex challenges in development and data analytics. Python was created 30 years ago with the aim to develop 2D imaging and 3D animation packages and surprisingly, its tendency continued. It is a popular and flexible programming language for beginners as it has a gentle learning curve and extensive community support.

It is widely used to develop software and websites, data visualization, and data analysis. As it is easy to learn, it has been embraced by many developers and even accountants and scientists to perform their everyday tasks.

Go is also known as Golang which refers to Google’s language. Yes, it was developed by the Google community in 2007. And now, it is one of the fastest-growing programming languages across the globe. It was introduced for APIs and web applications and gained immense popularity. It is a simple yet effective software development platform that has the ability to endure tremendous codebases and networked systems.

Numerous IT companies are using Go as their programming language including Dropbox, Google, Twitch, Uber, and many more because of the performance and agility it offers. You’ll be surprised to know that Golang developers earn an average annual salary of around $140,600 up to $ 260,000. It offers a simple and elegant syntax which is the main reason why developers around the world prefer Go as their main programming language.

If you’re not aware, PHP refers to a hypertext preprocessor. It is an open-source programming language assembled in 1990. It is one of the most widely used and most popular programming languages highly preferred by programmers to make the development process smooth and faster. Software developers find PHP an easy and flexible language because of its simple coding syntax. More than 80% of websites across the world are developed using PHP including Facebook, Slack, Wikipedia, Yahoo, and many more.

Despite this, it offers out-of-the-box features and functionalities used for server-side language embedded within HTML. It has a gentle learning curve which makes it an easy language for beginners. However, it is one of the most popular and widely used programming languages that allows software developers to build amazing applications easily.

Java was introduced in 1991 with a variety of libraries and frameworks which can be used to develop feature-rich and elegant web applications. It is a stable language used by many giant companies such as Spotify, Uber, Amazon, and many more.

Apart from this, Java is also used to develop native Android applications. It is probably the language that students were introduced to as a part of an introductory computer programming course. It is highly used in the field of research and analytics as well.

C programming language is one of the oldest of all. And C++ is an extended version of C. C++ provides the best performance to various types of web apps which is the main reason why C/C++ is still popular. It allows procedural programming for intensive functions and provides control over hardware.

C++ is majorly used for medical technology, operating systems, autonomous cars, game development, and many other applications. Giant companies like Facebook and Google are already using C++ because web developers find it fast and efficient as compared to other programming languages.

TypeScript programming language was introduced in 2012 by Microsoft which helps to simplify JavaScript code and make it easier for developers to read and debug the program. It is well-suited for large codebases that allow you to catch errors and prevent systemic issues. You can use TypeScript for client-side as well as server-side development which improves the code quality and maintainability.

Basically, it is an open-source platform that provides highly productive development tools and practices, like static checking. It has a set of Object-Oriented Programming features, that works great and makes code clean and organized.

Swift is a product developed by Apple. It is an open-source programming language introduced in 2014. It is a leading and easy-to-learn language that requires fewer coding skills compared to other similar platforms. You can use Swift with IBM Bluemix and IBM Swift Sandbox. It is also used in popular iOS applications such as WordPress, Firefox, and SoundCloud.

The coding syntax in Swift is simple and easier to read and write. If you’re familiar with Java and C#, you can easily learn Swift because its syntax is similar. It requires less code because it is very concise as compared to Objective.

Dart is one of the leading and fastest-growing programming languages in the quickly evolving technology sector. The popularity of Dart is increasing day by day and it is highly adored by programmers all across the world due to its simplicity. Do you know why it is gaining so much popularity? It is the clean and intuitive syntax that makes it more productive. Also, the built-in support for large-scale projects with a team of developers.

Despite this, it offers numerous libraries and frameworks that make the application development process more smooth and faster. It is used in multi-platform software development that can be run by everyone having an electronic device. As compared to JavaScript, Dart is easier to learn and also manages to simplify difficult-to-understand cases really well.

Ruby is an object-oriented and dynamic programming language developed in the 1990s. If you’re a beginner in this field, then without any doubt you can choose Ruby as your preferred language as the learning curve is gentle. It is a stable and general purpose programming language used by giant companies such as Shopify, Tumblr, Twitch, Starbucks, and many more. When it comes to searching for a programming language that provides more productivity and simplicity, Ruby should be the first name that strikes your mind.

As a leading and flexible programming language, it requires short learning time and fewer technical skills for a beginner. The simple yet elegant syntax makes it a preferable choice for software developers and it can also be further used for prototyping new applications, scripting, and text processing.

That’s it! Our list of top 10 programming languages ends here.

In the quickly evolving technology sector, new industries are being created and impacting every industry in significant ways. It is not only changing how we live our lives but also transforming the way humans think. These modern technologies have largely influenced the software development industry and with that numerous programming languages are introduced in the market. But very few of them are seen in our post, it is because we have narrowed down the list for you and only mentioned the popular and top languages that you should know. The ones that we discussed in this post are the best programming languages, in our opinion. If you’re preparing to kick start your career as a programmer, make an easy move, and start learning one of these top languages to begin your transition.

We hope you find our list of best programming languages helpful. It would be great for us if you share this post on Facebook or Twitter to reach more audiences. Feel free to approach us in the comment section given below and ask your queries. We will get back to you soon. 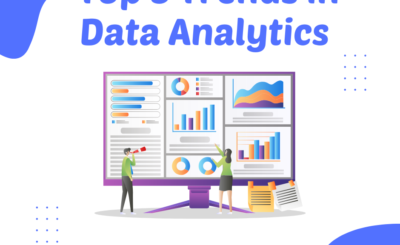 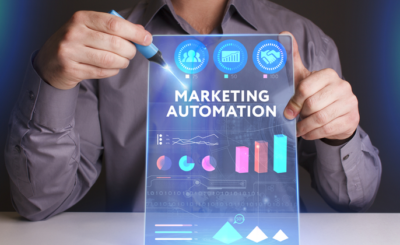 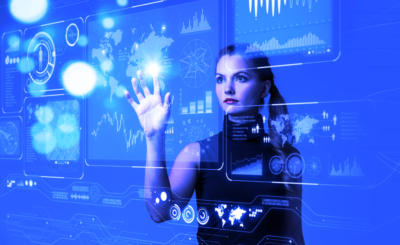 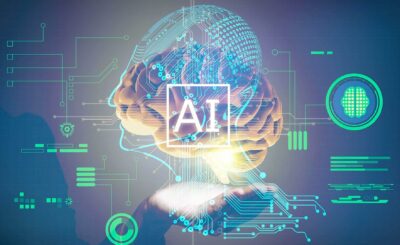 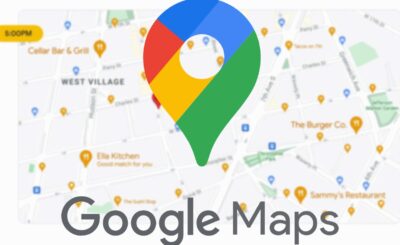 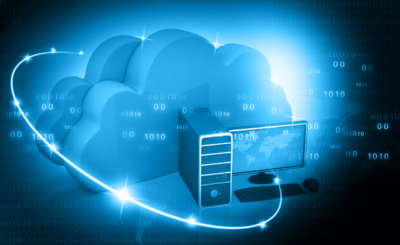 How to Choose the Best Web Development Agency?