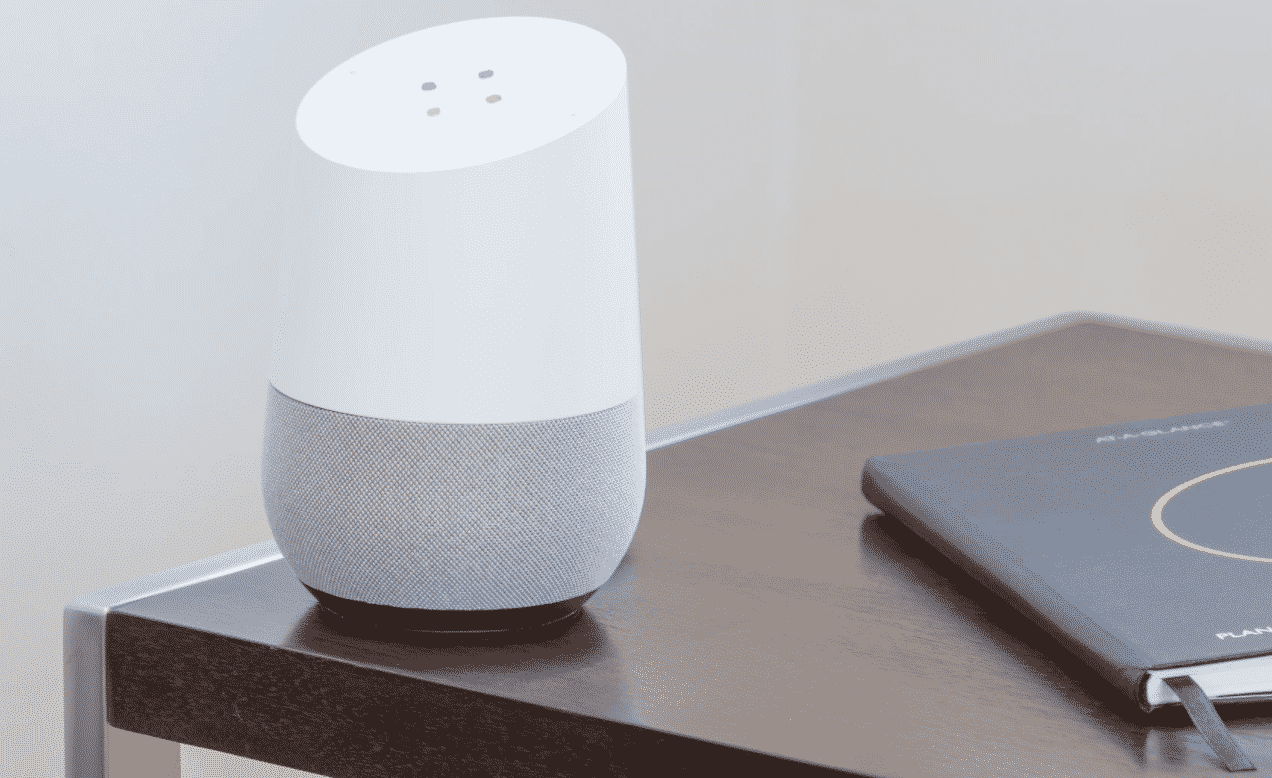 What can a voice assistant be used for? With voice assistants from Google, Microsoft, Amazon, and Apple, you can now do almost everything remotely, without having to press a button.

Voice assistants are the epitome of artificial intelligence developed by the American Internet giants. Amazon has integrated Alexa in its Echo speakers, Google Assistant in Google Home, and Siri in Apple’s HomePod. These “smart” devices represent a small revolution: they allow you to use your voice to access the Internet and use digital services without the need for a smartphone or a computer.

What Is a Voice Assistant?

Voice assistants, also known as intelligent personal assistants or connected speakers, are a new type of product launched by Apple, Amazon, and Google based on natural language speech recognition. They allow you to find and play information using text-to-speech and specific voice commands.

Voice assistants are typically featured in science fiction and movies. They have become a reality with the development of smartphones and connected objects.

Voice interaction is considered an addition (if not a replacement) to the touchscreen interface. The user will receive responses to verbal or written inquiries and will control certain functions of the terminal on which the terminal is installed.

For example, all you have to do is say “OK Google” to the American giant’s voice assistant and formulate the appropriate command for the speaker to turn on automatically.

The application requires an internet connection to be used in conjunction with the search engines: research and other online services.

Depending on your level of knowledge, the voice assistant can, for example, search the Internet, translate words, write and read e-mails or text messages, make calls, or program navigation aids.

With the help of intelligence, it can learn to recognize the user’s habits and preferences in order to anticipate his needs, provide specific suggestions, recall important events, etc. This allows the program to access a large amount of personal data: contact directory, calendar, Internet browsing history, geographical location, etc.

What Is Voice Support Used for?

First, you can ask them a few questions to get some information. For example, have them read recipes, daily news on specific broadcasts, road conditions, weather forecasts, and purchasing regulations, list or play your favorite songs on the music streaming platform. And all this does not need to touch the smartphone, just talk.

The domestic helper who controls the connection has the ability to connect the connected object in the house. On simple voice command request, they can lower the temperature of the thermostat, raise the blinds, turn on a certain color of light in the living room, or even turn off the kitchen.

With voice assistance, for connected homes, you can leave your home peace of mind when going on vacation, for example. This type of artificial intelligence is able to turn off all the lights in the house, turn on security cameras, lower the heating temperature to save energy and activate the door opening sensor. They can also help you put your child back to sleep and automatically turning off the light has turned off or just dim the living room light and turn on soft music.

What is the Best Voice Assistant? 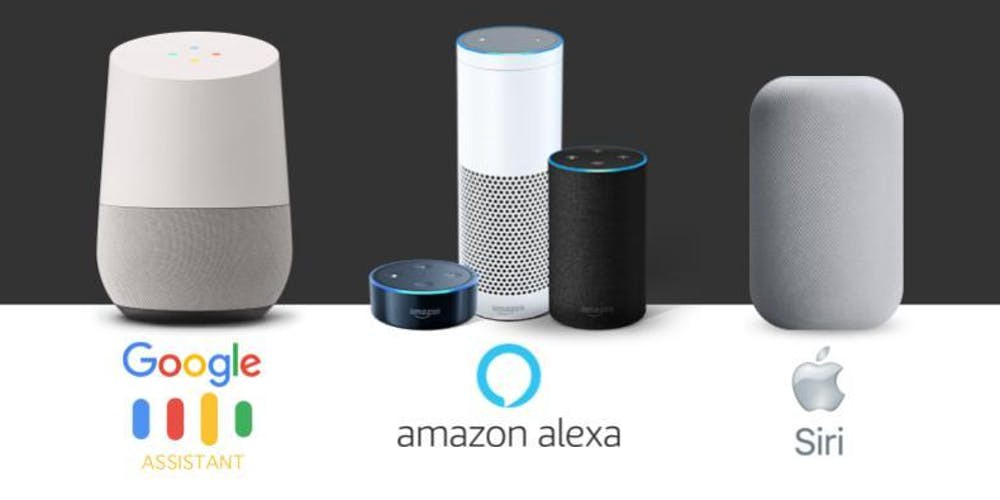 For the general public, voice assistants in the market work pretty much the same, typically providing over 80 correct answers. In terms of functions, the Amazon Echo smart speakers have a slight edge over the competition, with over 2,600 display functions.

Google highlights its voice assistant knowledge base with 93 understandings and accessibility in 30 different languages. Apple products have won overall fans of the Apple brand. You will understand. Therefore, Amazon, Google, or Apple have their own voice assistants.

Amazon’s voice assistant, Alexa, was launched in France in mid-2018. In January 2020, the American company announced that it had sold 100 million devices supporting Alexa. Another figure proposed by the group: since its creation, 200 products intended for visitors have been marketed, many of which come from other manufacturers (Bose, Djingo, Sonos, etc.). According to some trade magazines, it is the most reliable voice assistant for professionals.

For Google, Google Assistant was released in the United States in 2016 and in France in mid-2017.

On November 23, 2020, Google announced an update that will allow Google Assistant to schedule linked objects.

For its part, Apple has named its voice assistant Siri. It was first made available in the Apple App Store as a standalone iOS app in February 2010.

Also Read: How to get Apple Music for free

Although Apple only supports 50 brands, the manufacturer provides a rich development ecosystem through HomeKit. In October 2020, Apple acquired the Spanish company Vilynx to improve Siri. 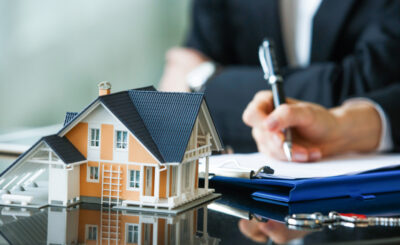 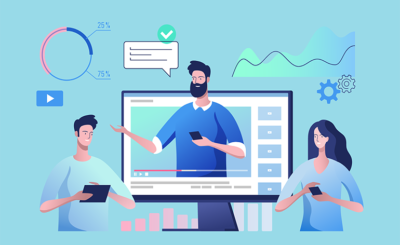 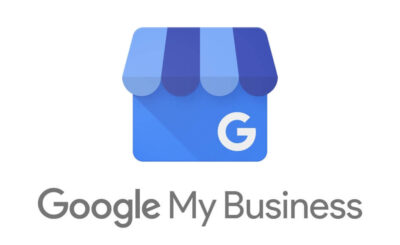 Benefits of Using Google My Business 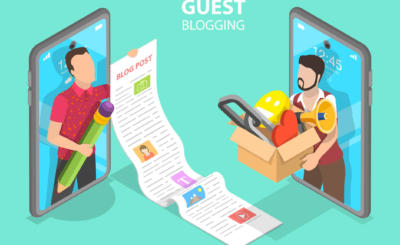 What is the guest blog? Why it’s important for your business? 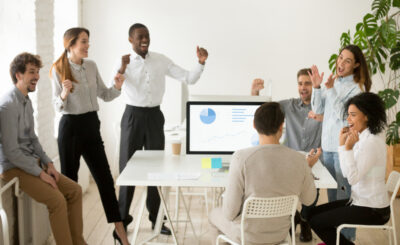 Advantages and Disadvantages of Startups 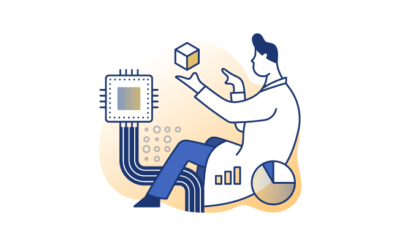 10 Essential Skills for a Data Scientist